Over the years, many people have asked where the original name, eCube Solutions, came from. We set ourselves a couple of ground rules to decide upon a name – do not attempt to choose a name that describes the business activities, and do not use an acronym. Ideally, we wanted to invent an abstract name. With that in mind, we thought about the general characteristics of the company which we wanted to bring to market, and came up with environmental, economic, end-of-life solutions. Realising that those three words started with the letter E, and applying a little maths logic to the problem (E3), led us to the name. 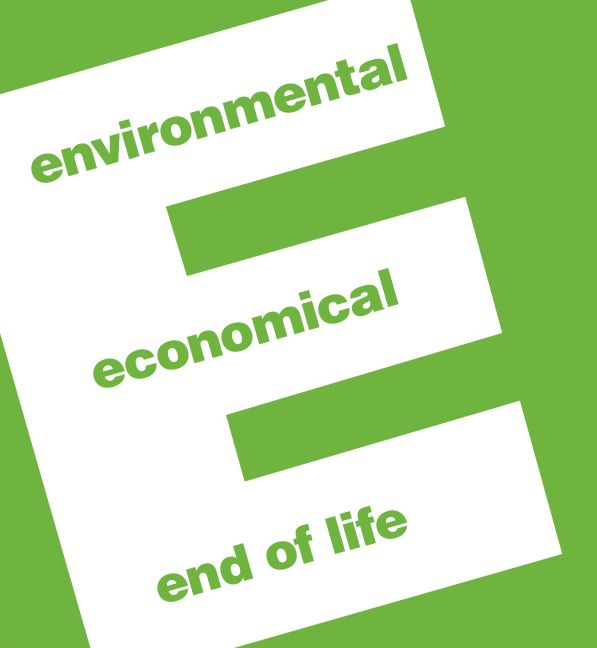 A local graphic designer set about designing a logo for us, and rather cleverly drew up a cube with an E on each face, which integrated an image of an aircraft, using it’s wings to form the Es on two of the faces of the cube. Throughout the life of this logo, many people we talked to were not able to see the Es on the other faces until we pointed them out….perhaps a bit too clever? Nonetheless it served us well as the logo of the business for 10 years, until it was refreshed as part of a company wide rebrand earlier this year.

St. Athan airfield had been built in 1938 with four original hangars, designated by the RAF as Hangar 75,76, 77 and 78. They had door widths of 45m, door height of 10.7m, and lengths which ranged from 95m to 115m long. One of the fabled RAF stories is that the second world war Lancaster bomber wingspan was determined by the door size of these hangars – whether that is true or not, we shall never know!

At the time we selected St. Athan as our business base in late 2011, Hangar 77 had been recently demolished, which, as we would come to realise 6 months later, left a 115m x 45m concrete foundation which was to be ideal for the dismantling of airframe hulls (what is known as a ‘crunch pad’ in the USA). Meanwhile, Hangar 76 was leased to the Welsh Health Authority, where they were storing all the vaccinations for the entire country in the event of a bird flu pandemic. So that left us with a decision whether to launch the business in Hangar 75 or 78, which our landlords, the Welsh Government, had re-numbered Hangars 228 and 208 respectively.

Hangar 228 was the longer version, closer to the Air Traffic Control tower, and had been most recently occupied - we were therefore proceeding to negotiate terms for a lease of that hangar. However, at the last minute, Mike became aware of the potential to provide services for B747-400 aircraft, many of which were now becoming more than 20 years old. Crazy as it seems now, Mike and Tim did a quick evaluation as to whether a B747-400 project could fit into one of these hangars, and determined that it would not be possible to make the turn off the taxiway and line up to get into Hangar 228, but that could be done with Hangar 208 – consequently, they switched tracks and pursued the lease of Hangar 208. The fact that it would be entirely impractical to prepare a B747-400 to enter hangars of these dimensions was only realised afterwards - the wings would have to be cut off near the inboard engine pylons and the entire empennage (tail section) removed in order to fit inside. Looking back from 10 years later, the right decision had been made about the optimum hangar from which to operate, although for the wrong reasons at the time!

Hangar 208 had not been occupied for 8 years and was in poor decorative condition, but it was a structurally sound building, and the economics of leasing it on an ‘As is-Where Is’ basis, made it very appealing to a low overhead start-up company. The deal for an initial 10 year lease of the hangar and surrounding ramp area was announced by the Welsh government on 1 April 2012, which approximately matched the launch of the ecube operation – more on that timing later!

Time to delve a little deeper

Your browser is out-of-date!

Update your browser to view this website correctly. Update my browser now